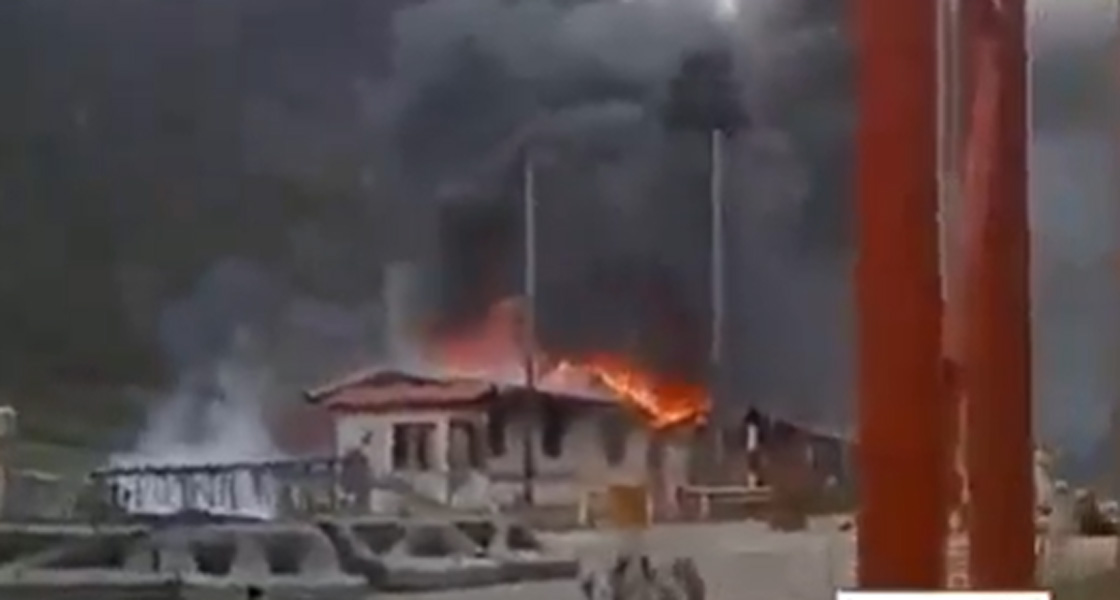 The military should restore order in the country

The current unrest is the result of radical groups from the left-wing political spectrum. Criminal elements use the opportunity for looting and rioting. Peru’s overland roads currently remain blocked by roadblocks. Some airports had to be closed. The new government under Dina Boluarte declared a general state of emergency on Wednesday afternoon and brought the troops out of the barracks. It is an attempt to calm the country and buy time.

Yesterday, too, work at the Hospital Diospi Suyana was normal. Since our hospital has become inaccessible to patients from afar, Curahuasi residents took advantage of the “favor of the hour” to receive treatment without long queues.

No one can give an answer to the question of what tomorrow will bring. /KDJ (Image above: A burning Mout station in Cusco state).