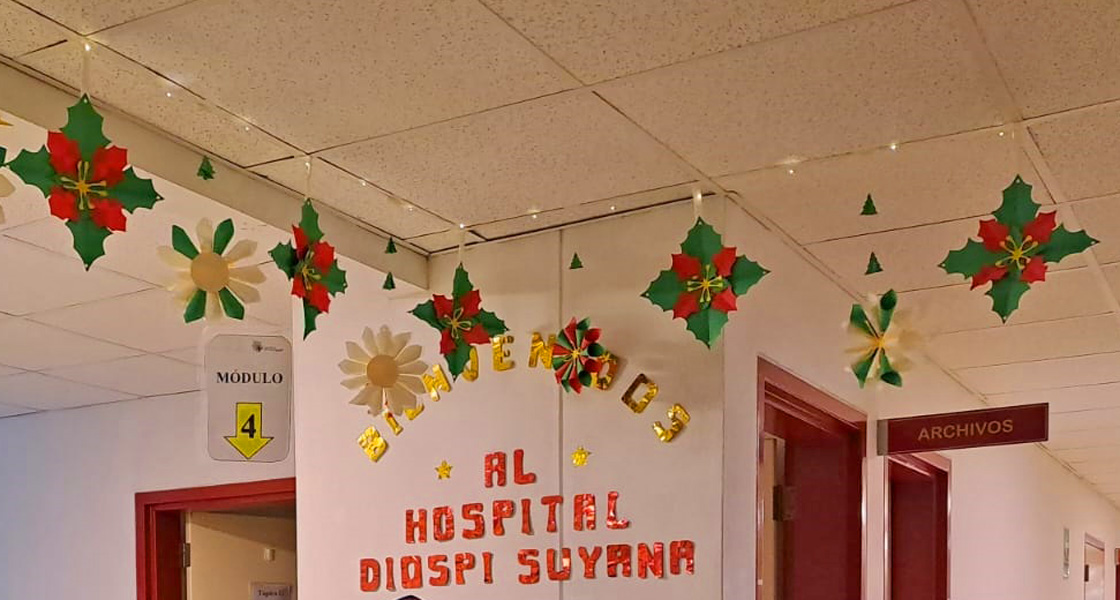 A real contrast to the unrest in the country

Over 200 police injured, 13 dead, buildings destroyed, stores looted and roads blocked. An interim assessment. Pedro Castillo’s tenure was a tragedy. His ouster now has a violent aftermath. And in eight days it will be Christmas.

Despite all the bad news, our employees have not allowed their creativity to be disturbed. Everywhere in the mission hospital you can see handicrafts and ingenious decorations. Some ideas should be patented directly.