A Team of Doctors and Nurses fighting the inevitable

Curahuasi:  It’s Sunday evening.  The missionary Giesbrecht Simon pulls out his phone and takes a picture.  The scene shows Dr. Martina John talking to some relatives; to the right you can recognize a patient on the intensive care bed.

Review:  The Quechuan man no longer wants to deal with life.  He is a slave to alcohol and his wife and children have been suffering since his addiction.  The disputes with his wife and the agonizing self-reproach with himself have been going on for weeks.  When he looks in the mirror, his conscience accuses him screaming, “You loser!”

A neighbor noticed that it was unusually quiet in the house.  He went to investigate and finally found a son that poked his head through the window.  The father is sitting upright at the table, but he does not respond to verbal stimulus.  The whole place smells of insecticides and the empty bottle on the table explains why.  They get the unconscious man to the local health center.

Sunday, 10:30 AM.  The worship is in full progress as the phone rings; it’s the doctor at the health station asking for help.  A little later, the ambulance brings the patient to Diospi Suyana.  Dr. Luz Peña is the doctor in charge today.  She assesses the situation and begins the normal protocol: oxygen, atropine in high dose and emptying of the patient’s stomach.  However, Juan does not respond. He’s already in a deep coma.  Meanwhile, Dr. Martina John and Dr. Reinhard Kuhn have arrived.  The following is an emergency intubation.  Now the Quechuan man’s life depends on the artificial respiration machine.  The analysis of blood gases dashes their hopes and the doctors prepare the family for the worst.  The chance of survival is slim and a normal neurological recovery unlikely.  What remains is prayer.

Hours later:  The patient’s respiration takes place with the steady beat of the machine.  Juan shows no reaction to pain stimuli and the pupils remain still.

Midnight: Juan slowly moves his legs.  Incredible!  By the following morning he has recovered rapidly and is extubated.  He survived without neurological damage.

The hospital pastor prays with Juan and talks to him about faith in God.  How God alone is the only one who gives life and can also give comfort and support to the desperate.  The hole in the soul can really only be filled by Him.  Jesus once said: “Come to me, all who are weary and burdened, and I will give you rest.”  Matthew 11:28. 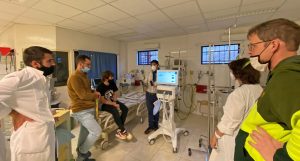 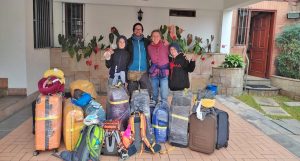 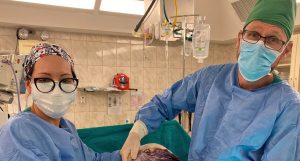 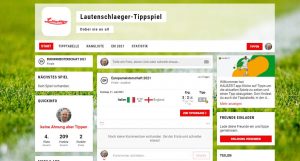 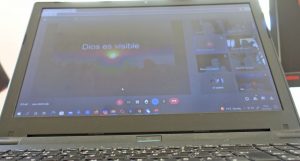 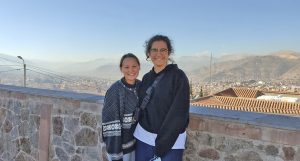