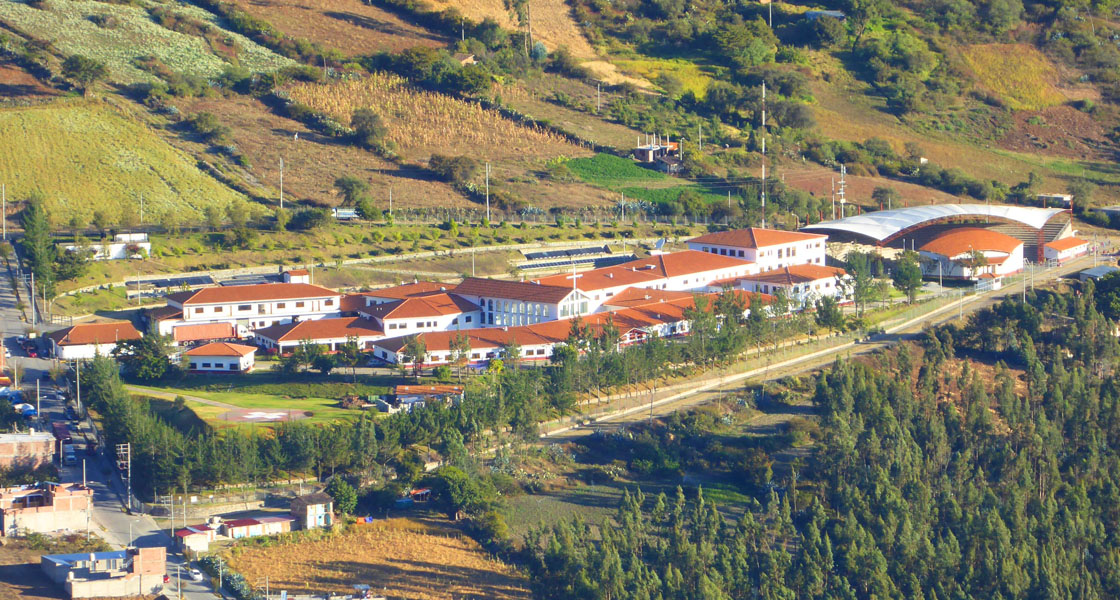 Many reasons come together

For the past three months Diospi Suyana has prepared itself for the present crisis.  Through their daily training our staff were ready for ‘the real thing’.  The hospital’s oxygen system was improved, respirators were organised, our laboratory possibilities were extended and protective clothing and medicine are ready for immediate use.  We fear that the state hospitals in Apurímac did not do their homework, since in Peru everyone talks, but hardly anybody does anything.  Despite the State medical facilities being much larger, suddenly everyone has their eyes focussed on the missionary hospital.

Last Friday when the missionary doctors John announced that the cooperation agreement with the Provincial Government is doomed to failure because of the latter’s continuous unreliability, something absolutely remarkable happened.

The whole country took part in this drama.  By last night 1.1mio Peruvians had visited our mission’s websites on social media.  The populus’ frustration about the State’s disastrous health system has found its vent in a totally unexpected place.  The topic of conversation in many circles of the capital Lima is Diospi Suyana’s charitable work on the one hand, the State’s unprofessionalism on the other.

Yesterday after an 18-hour drive Dr John and head of administration Steven de Jager arrived in Lima.  Over the next few days they will have several meetings both with politicians as well as the press.  On this website we will keep you posted of how the meetings went.

A Peruvian sent us below picture that portrays the current situation very aptly.  The missionary doctors John explain on the radio that Diospi Suyana’s patience has run out.  On the right Quechua-Indians have formed a long queue waiting for their appointments.  On the left the health authority DIRESA is sending its many empty promises like balloons into the sky. 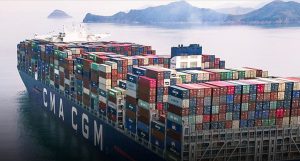 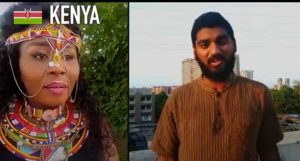 News
Why do Christians across the world sing of an Amazing Grace…
28. June 20200 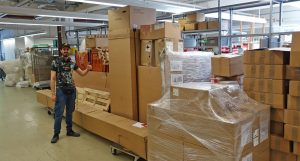 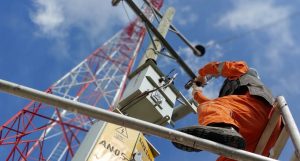 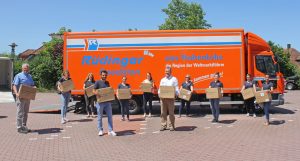 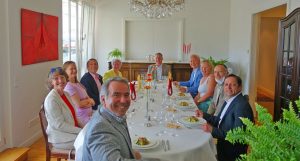