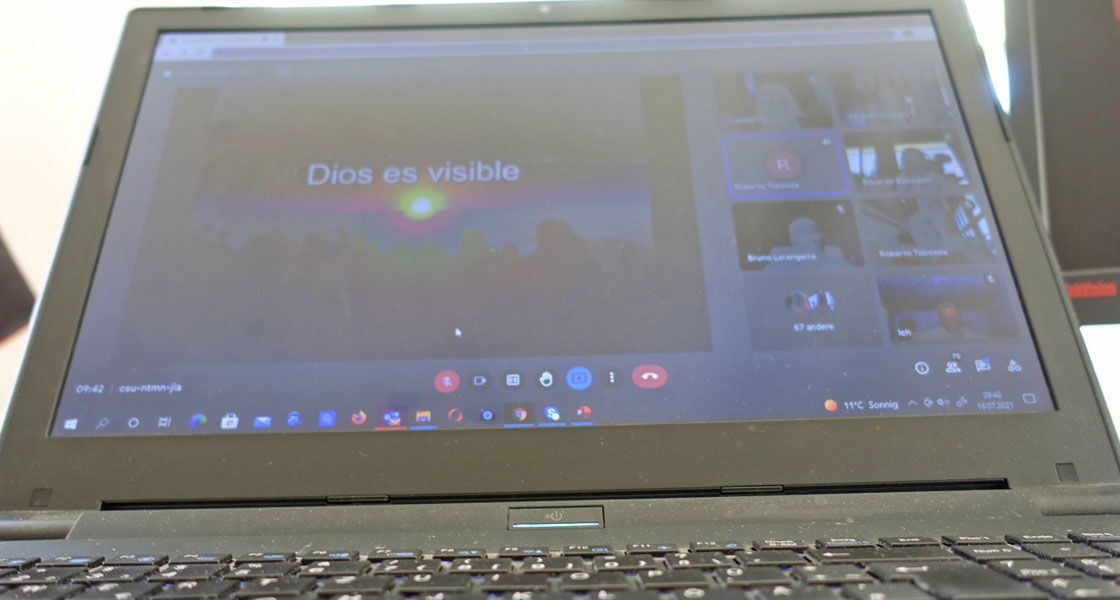 Roche supports the Hospital Diospi Suyana with equipment and reagents

The weekly conference of the company Roche in Peru has just started.  75 members of staff are sitting in front of their screens waiting.  A short 3-minute video is played in which Diospi Suyana officially says “Danke”.  Then it is Dr Klaus John’s turn to speak.  He tells a story illustrated by 140 pictures that touches everyone.  At the end a sentence can be read on everyone’s screens: God became visible!

The international company Roche’s support goes back to the foundation of the missionary hospital.  Roche has donated several generations of high-tech equipment for the hospital’s laboratory.  Furthermore, it has supported us with reagents for countless examinations and service-duties.  The total amount of this sponsoring is at least a six-figure sum.

At the end of the video one could see the band playing a cool rock anthem during a morning service.  The subtitles summed up the situation aptly: we thank God and we thank Roche! 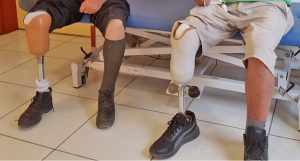 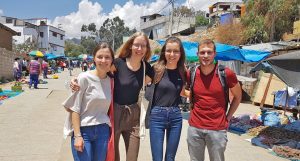 News
Manpower and materials – more are on the way
4. September 20210 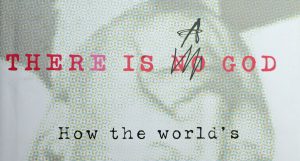 News
The scientific burden of proof was overwhelming
3. September 20210 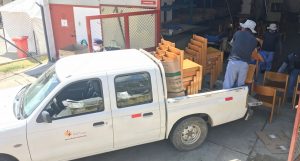 News
Our workshop team will never have finished all its tasks
2. September 20210 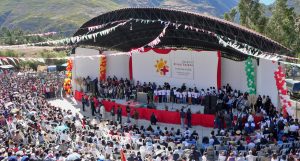 News
14 years ago 4,500 people celebrated the inauguration of the Hospital Diospi Suyana
1. September 20210 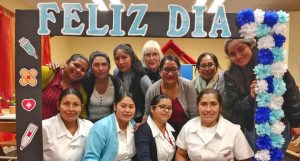