“It was totally dark. The lights in the city were turned off, and there were no street lamps, no neon signs, and no extra glow in shop windows. Klaus noticed that theirs was the only car on the road. How would they slip by the checkpoint? Klaus glanced at this wife Tina, whose eyes were shut in prayer: Suddenly he heard a thunderous crash, then saw a bright flash of light.”

Klaus-Dieter John dreamed of becoming a medical missionary in the developing world. He would do whatever it took – study in top universities and practice surgery in remote and dangerous places – to reach his goal of providing health care for people who needed it most.

Dr. John´s seemingly impossible vision of Diospi Suyana, a world-class hospital for impoverished Peruvians deep in the Andes Mountains, was blessed by God to the end. Despite challenges in fund-raising, construction, moving his family from Germany, and countless roadblocks, Klaus´s dream was finally realized, bringing hope in a land loved by God.

Janet & Geoff Benge: “Klaus-Dieter John; Hope in the Land of the Incas”

Far far away, behind the word mountains, far from the countries Vokalia and Consonantia, there live the blind texts. Separated they live in Bookmarksgrove right at the coast of the Semantics, a large language ocean. A small river named Duden flows by their place and supplies it with the necessary regelialia. It is a paradisematic country, in which roasted parts of sentences fly into your mouth.

God has seen us

God has seen us

The story of Diospi Suyana has become a thriller filled with miracles and examples of divine providence. 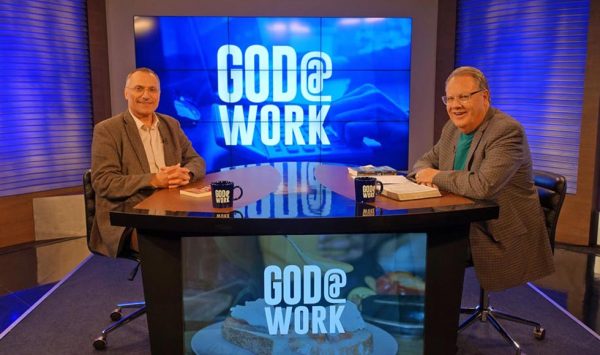 I Have seen God

I Have seen God

The faith of Klaus-Dieter and Martina John has overcome the mire of bureaucracy, deep rooted scepticism, and even blunt rejection. […] 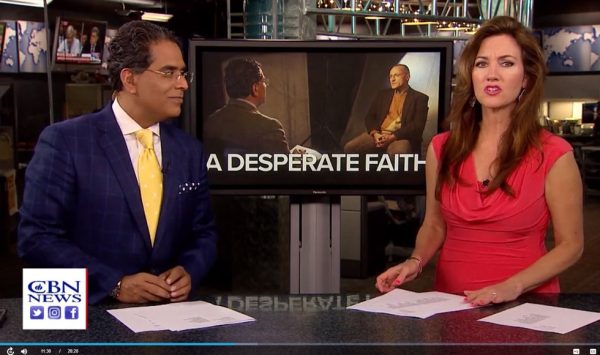 On May 3, 2019 CBN broadcasted a 6-minute-interview on Diospi Suyana. It was shown in the US and worldwide.
Zum Ändern Ihrer Datenschutzeinstellung, z.B. Erteilung oder Widerruf von Einwilligungen, klicken Sie hier: Settings