Dr.Klaus-Dieter John and Udo Klemenz were able to advertise the Diospi Suyana hospital a total of 17 times in Peru. They held the following talks:

April 7, 2005 – with the Director of the Evangelical Church Council of Peru, Dr. Victor Arroyo.

April 7, 2005 – with the Vice-President of the German-Peruvian Chamber of Commerce.

April 8, 2005 – with Dr. Julio Petroza, Director of Economic Cooperation of the Ministry of Health.

April 9, 2005 – with representatives of the Evangelical churches in Curahuasi

April 11, 2005 – with the President of the Regional Government of Apurimac, Lic. Rosa Suarez Aliaga

April 11, 2005 – with representatives of press and television

April 12, 2005 – with the Editor-in-Chief of Apurimac´s largest newspaper (Chaski) 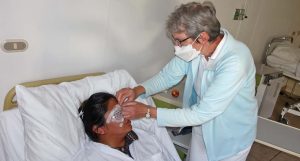 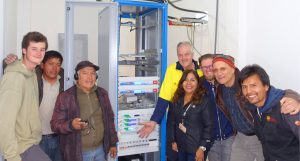 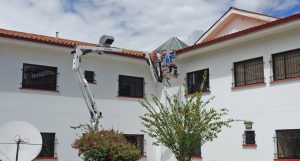 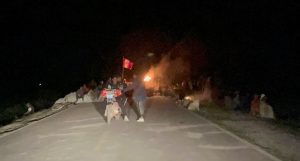