‘Western development aid built on purely technical and material principles, which has not only left God out but has pushed people away from God in its presumption of knowing better, is what first made the Third World into the Third World in today’s sense. It has pushed aside the seasoned religious, moral and social structures and filled the void with its technicist mentality. It believed it could change stones into bread, but it has given stones in place of bread.

What is at stake is the primacy of God. What is at stake is to recognize him as reality, a reality without which nothing else can be good. History can’t be regulated by purely material structures without God. If people’s hearts aren’t good, nothing else can be good. The goodness of the heart can only come from him, who is goodness himself.” (“Jesus of Nazareth” by Joseph Ratzinger) 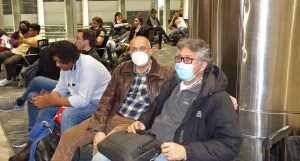 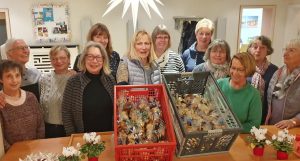