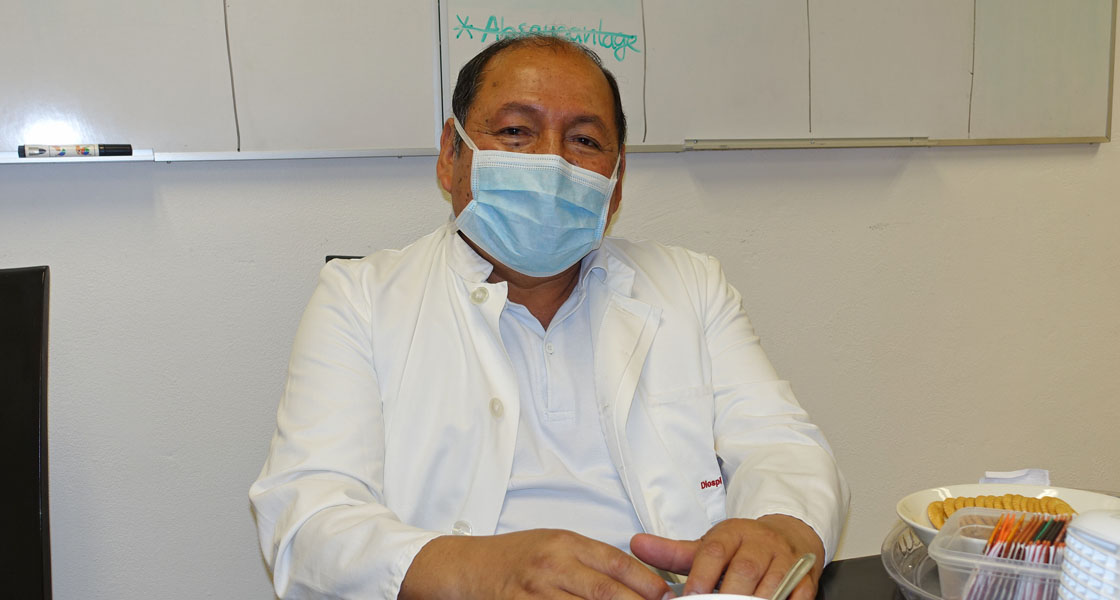 Six weeks ago he was suffering from Covid, but despite having some risk-factors he recovered.  On Tuesday he flew from Trujillo via Lima to Cusco and after a three-hour taxi-journey he reached Curahuasi.

Yesterday throughout the whole day he was in charge of giving anaesthesia in the operating theatres and then at 5p.m. he came to my office and gave me a life-update.

The 63-year-old grew up in the coastal city Ica.  Jose and his siblings were not particularly religious; this was mainly due to his parents.  The nominal Catholics were not really interested in God, faith nor the Church.  However, when twice a year the processions took place in their city, Jose was one of the bearers of the patron saints.

As a young man of 18 years he was about to go to university.  Jose was a sporty type and looking at him from the outside it seemed that everything was okay.  But inside two questions kept nagging him: “Who am I really?” and “Where do I belong?”

Like many of his peers he sympathised politically with left-Marxist ideas.  But when walking in the religious processions he also felt that he was a Christian, whatever that may mean.  – One day some missionaries founded a new church in his neighbourhood and Jose and his friends loved mocking these new holy neighbours.  But one day he let himself be persuaded to attend a service there; that was 44 years ago.  It was not long before the student knew that only God could still his inner unrest and give him the peace that he had been looking for.

The father of five children had already mentioned to me on the phone that he would again work without a salary for a whole month and smiled deeply when he said: “My service at Diospi Suyana is an offering for God”.

Does thankfulness for surviving his Corona-infection play a part?  Possibly.  But nevertheless, what I read between the lines is that Jose wants to dedicate the remaining years of his life to serving God. /KDJ 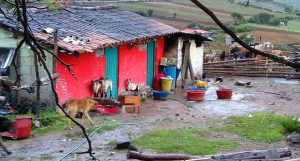 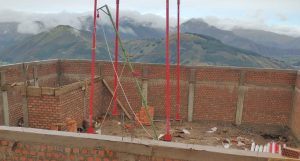 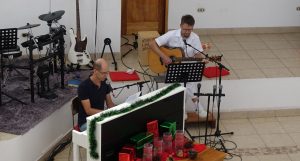 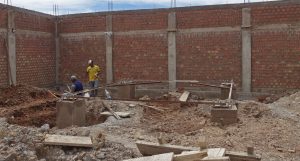 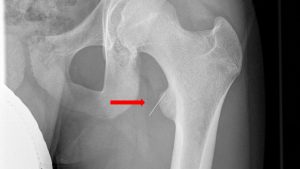