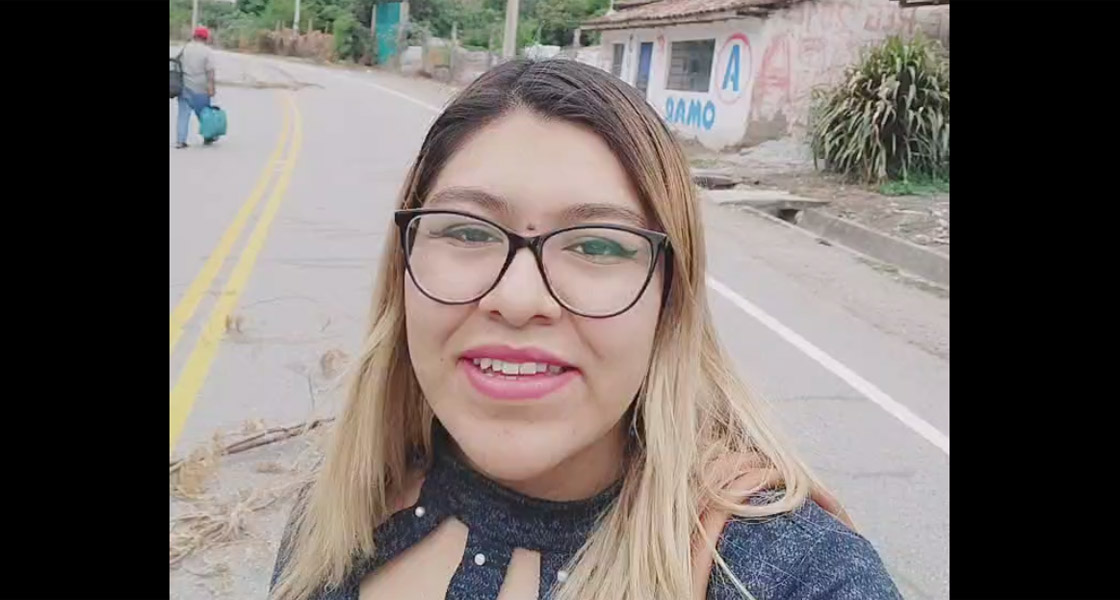 The young psychologist from southern Peru wanted to apply for a job at the Diospi Suyana School for 2023. The date for the official interview was set for Tuesday, December 13. But a day earlier, a national general strike broke out and intercity roads were blocked in many places. On Sunday, December 11, at 10 p.m., a bus with Rocio on board left the Puno bus station for Cusco. Monday morning at 5 a.m., the young woman began the second leg of the journey from Cusco to Curahuasi. But at 8 o’clock the end of the line was reached at the Apurimac River. A massive roadblock and irritated pickets allowed no passage. There were still 25 kilometers and 600 meters of altitude ahead of her.

Now came the big appearance of Rocio Gordillo. She picked up her suitcase and began her march through the mountains. After a good 8 hours of sweat and thrills, she reached the town of Curahuasi. The next morning, she sat punctually in front of the application committee, bubbling over with enthusiasm.

As she casually recounted her adventures, she was already all but assured of the job. Someone who so bravely defies strikes, wind and weather is in the right place at Diospi Suyana. /KDJ