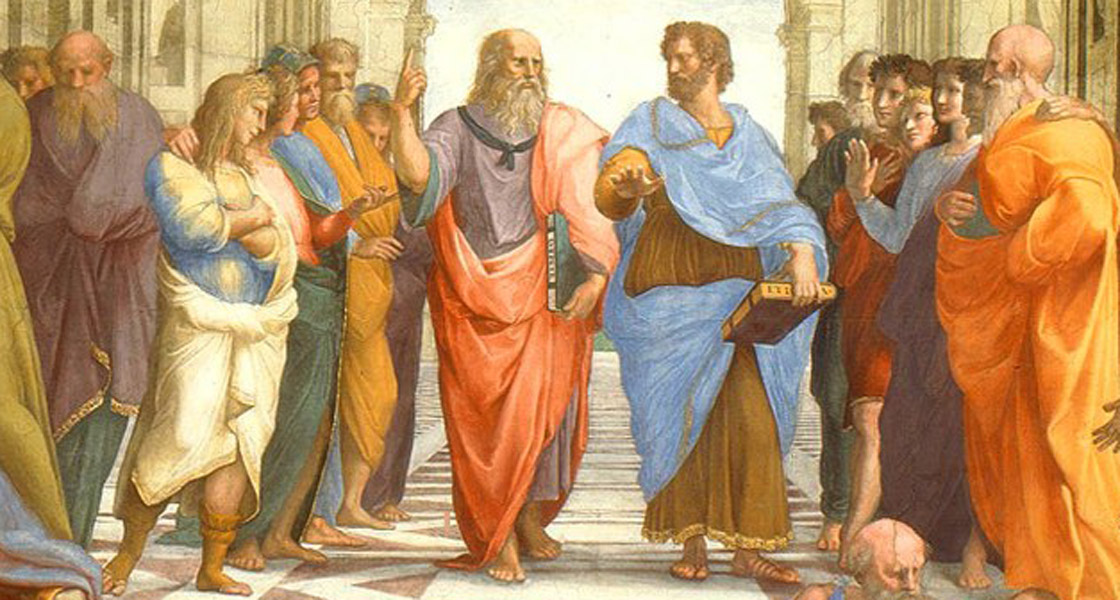 In his work Politeia the Greek philosopher Plato describes the “good people”. (Excerpt from Markus Spieker’s ‘Jesus, a world history’)

On the other hand, and Plato is convinced about this, one recognises the good person because he can be corrupted neither by power nor by glory.  But does such a person even exist?  Even if someone has a totally decent character, it cannot be ruled out that his or her decency is solely a façade in order to gain recognition.  The consistently good person needs to be prepared to be seen as a criminal in the eyes of other people.  Because he does not give two hoots about his popularity, this good person will meet an awful end: “He will be flogged by other people, he will be tortured, chained and blinded and as the martyr’s highpoint they will crucify him!”

Right from the beginning the earliest Christians moved Jesus’ cross and resurrection into the centre of their memorial culture.  Since they publicly resisted the emperor cult they were persecuted by the state again and again during the first three centuries.  In this situation the learned ones of the persecuted Christians discovered the passage from Plato’s <<Politeia>> wherein they saw not only an anticipated comment to what happened on Calvary, but also an interpretation slide for their own fate. 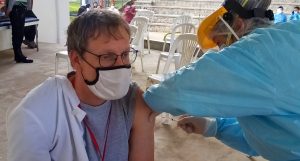 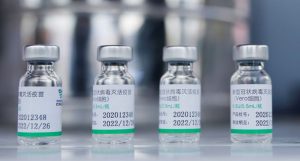 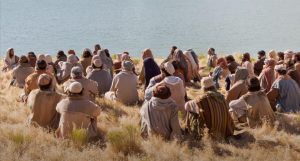 News
In a court in Moscow Alexej Nawalnyj quotes the unrivalled classic of world literature
21. February 20210 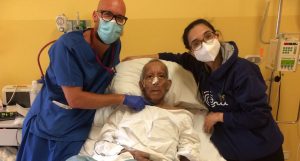 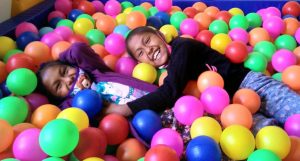 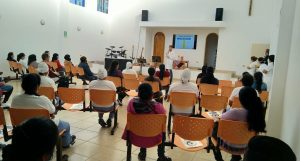