For a country without corrupt politicians

On 1st October 2019 President Martin Vizscarra dissolved Parliament.  This step pleased most Peruvians.  Again and again Congress-Representatives made the headlines with corrupt machinations and a blockade mentality.

Yesterday the new representatives were elected.  But the next election will be in a mere 15 months when voting will also be for the Presidential office.  It is certainly right to harbour doubts as to whether the new troupe of politicians will be better than the one that has gone before.

In Peru one must take part in an election.  (S)He who has no very good reason for not going to vote has to pay a large fine. 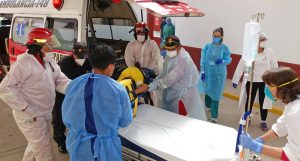 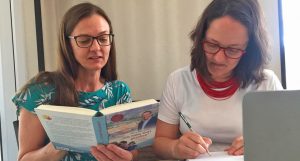 News
The Portuguese version of “I have seen God” will soon be available
22. October 20200 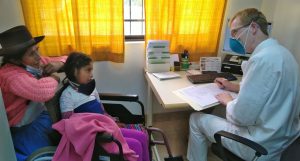