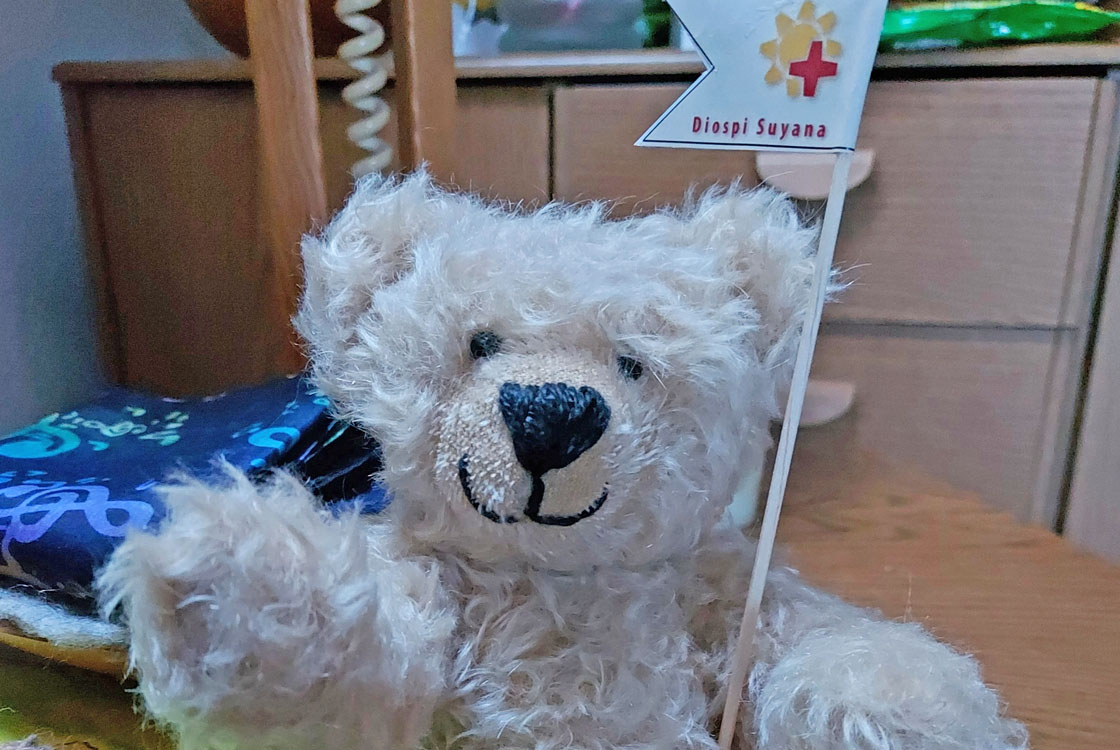 She also needs good eyes and candy for the neck

That’s quite a mess her friend made. At some point she gave Cornelie Hecke the book “I have seen God”. The worldly-wise lady in Southbrookmer Land was totally gripped by the reading. She read not only the first book about Diospi Suyana to another friend over the phone, but also the second. Now it has even reached the third. Hopefully she has the right phone plan. Not to think if her friend should live in the Bahamas. That would be expensive fun.

For her 70th birthday, she collected vigorously for the good cause in Peru. 2000 € came together. Madness. Some major donors even received the first book from her as a gift.

“If only I were 20 years younger, I would have been at Diospi Suyana in Curahuasi long ago!” the noble donor enthuses when asked on the phone. Mission doctor Dr. John congratulated her artfully as is proper and of course asked curious questions. “Are you actually a Christian?” The German-Peruvian immediately became personal. – “Yes, indeed I am. And after my husband’s death, my faith in Jesus Christ means even more to me than before!”

Then Mrs. Hecke, who lives way up north near a dike, said another very important sentence. “My birthday party was held in the Protestant community center in the village. The picture on the wall shows five to twelve. For all of us, by the way, it’s five to twelve. We are faced with important decisions. Also concerning the question of God!” /KDJ