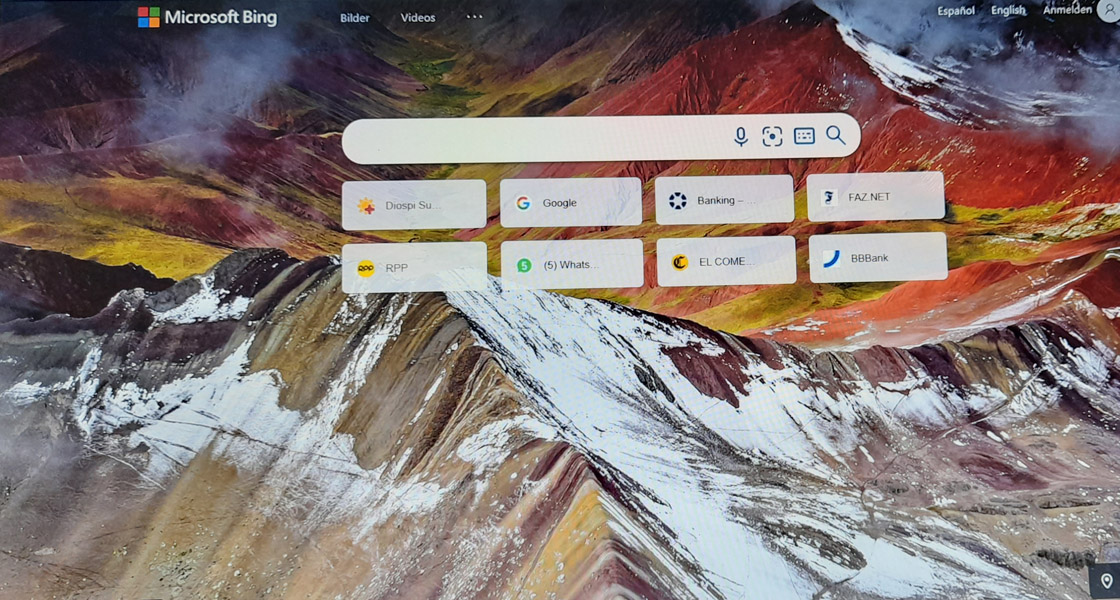 A virtue becomes a necessity

The photos appear as if from nowhere.  Most of them show unknown regions of the world with little connection to Microsoft.  The computer user marvels at the spectacular pictures that show either unusual landscapes or cities’ impressive landmarks.  Our earth is a planet full of colourful variety that we must preserve.

Yesterday’s motif was the Rainbow Mountain that the Quechuas call Vinicunca, located roughly five hours drive from the missionary hospital.  Due to global warming the sheet of ice that covered it melted and a few years ago revealed the hidden sediment layers.  Thus, Peru now has a further tourist attraction.

The loss of the glacier will have catastrophic effects on many Andean villages.  The ice played an important role in providing them with fresh water.  The day is coming when entire villages will vanish since life is impossible without water. 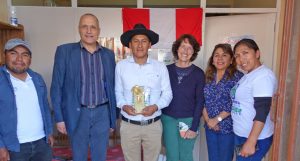 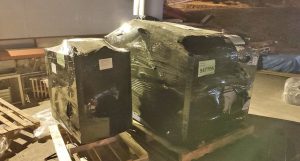 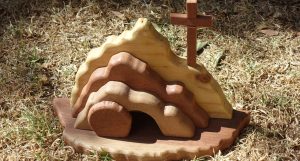 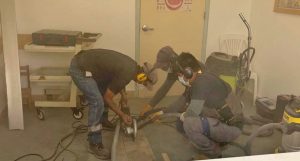 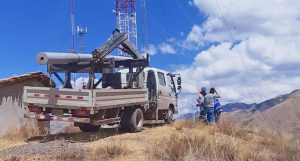 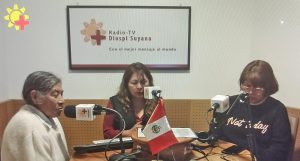