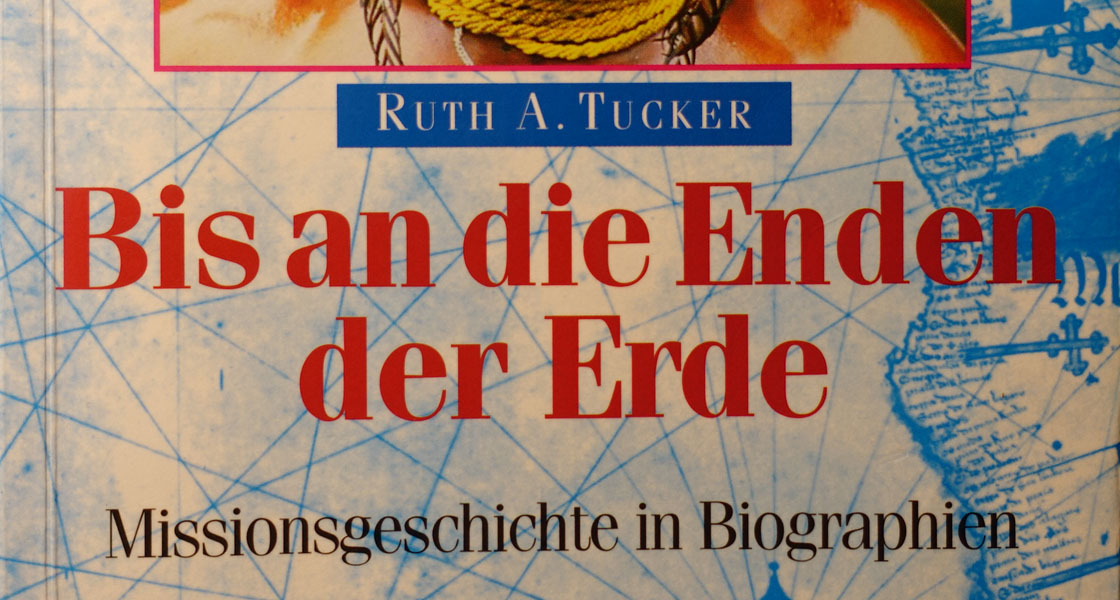 Diospi Suyana is part of a longstanding tradition

Since Christ walked on the earth medical help has always been part of missionary work.  Jesus and his disciples proclaimed the good news and healed the sick.  In the first few centuries AD Christians were known for caring for and serving the sick and the suffering.  When the plague raged in Alexandria the population fled while the Christians stayed in the city, caring for the sick and burying the dead.  The reputation of the Christian Faith as being a religion of love and dedication spread everywhere.

It was towards the end of the 19th and at the beginning of the 20th century that medical mission became an independent branch of work, even though medical service was a long-established part of mission.  In 1925 more than 2,000 Protestant doctors and nurses hailing from America and Europe were serving across the world and more and more missionary hospitals and clinics were established.

Without a doubt the medical mission of the 20th century was the biggest act of loving one’s neighbour that the world had ever seen.  In many cases highly-qualified doctors left their lucrative and professionally-equipped practices back home and worked in the most primitive conditions day and night often until they were exhausted.  They put their lives on the line in order to improve medical care in the whole world.  They were often ground-breaking in their exploration of tropical diseases – an area of medicine for which most western doctors had little interest.  To make ends meet they either financed themselves through their private wealth or via sponsorship requests from hospitals and medical training centres.  In this way some of the best medical hospitals and training centres worldwide came into existence, for example the “Christian Medical College” and the Christian Hospital in Vellore, India.

Practical doctors gained the greatest merits in the medical mission.  But dentists and other specialised doctors also played an important role.  Besides them the many missionaries must be named who had no medical training, but learnt solely by doing and so successfully treated certain illnesses, thus preparing the way for their preaching service.

Dr John Thomas was the first missionary of modern times who travelled to India before William Carey did; the two of them later worked together.  Carey praised his work, even if Thomas was no saint, and wrote that doctors and surgeons practising in Europe would have praised his therapies.  The first American overseas missionary doctor was Dr John Scudder; he was the first in his family of a whole row of missionary doctors that served over generations in India and other countries.  Other doctors on the other hand, e.g. Hudson Taylor or David Livingstone, saw their medical work as secondary.

Initially mainly men went into the medical mission, but towards the end of the 19th century the first women followed their example and it was not long before one spoke of their great achievements the world over…. (Excerpt from the book “To the ends of the Earth” by Ruth Tucker). 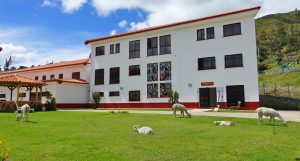 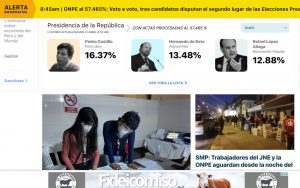 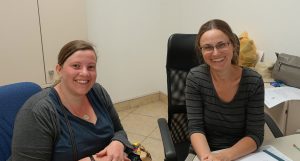 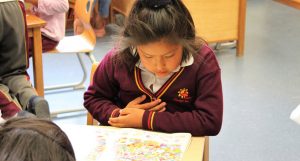 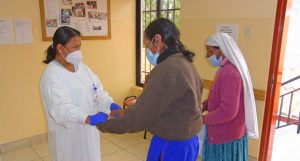 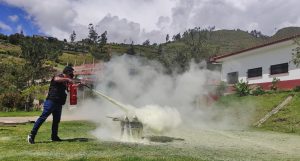