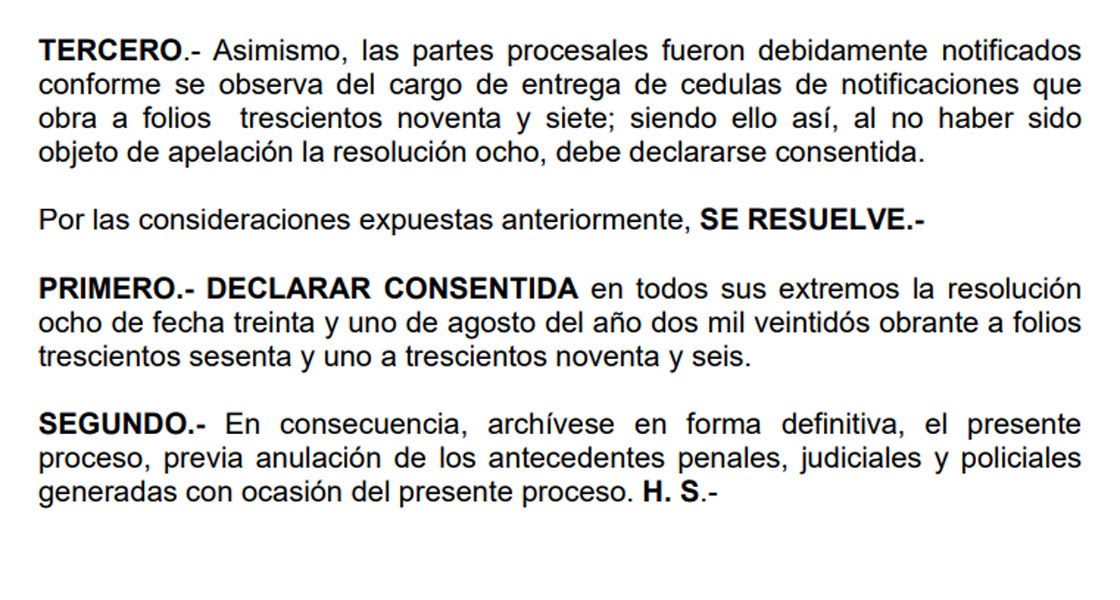 The biggest threat to Diospi Suyana so far averted

The call to his wife in Peru took less than 20 seconds. “We won!” A few moments earlier, Dr. Klaus John had been informed in Brazil about the positive outcome of a trial that had hovered over the Diospi Suyana Hospital like a sword of Damocles for four years.

Review: In late August 2018, a drunk driver without a license caused a head-on collision with a cab. One of the accident victims underwent emergency surgery at the mission hospital and was cared for in the monitoring ward for several days. A few hours after the patient was transferred to a state hospital in Cusco, the man died as a result of his severe injuries.

A group of enemies of the hospital encouraged the widow to file charges against Diospi Suyana for involuntary manslaughter. Ten employees of the hospital were subjected to interrogation. Dr. Martina John had to endure the procedure for 11 hours at that time.

The backers organized a smear campaign against Diospi Suyana. Through the mass media, a slanderer denounced the medical team with fabricated lies. Pictures of the body surfaced on social media with the text, “Killed by Diospi Suyana!”

Two experts, one of them the former president of the Cusco State Trauma Surgery Society, certified that the mission hospital had followed all international standards in treating the patient. They saw no evidence of negligent behavior on the part of the mission doctors.

Several prosecutors eventually wanted the case filed. However, the opposing side appealed in each case. A whole shelf full of files about the case “A.K.” is in the hospital management. The case took us hundreds of hours and kept us awake many nights. After four long years of legal back-and-forth, on August 31, a judge in Abancay gave 38 pages of reasons for the archiving. Negligent conduct on the part of the hospital had simply never occurred. Since the opposing party did not raise any objection this time, the case was finally closed yesterday, Monday, 9/26/2022.

In the third book about the history of Diospi Suyana, “Walking on Water,” the background of the case is examined in detail. The upshot of this sad affair is that a successful mission hospital must always expect hostility. We thank God from the bottom of our hearts that the facts won out in the end. In this difficult dispute, the help of the lawyers of the Estudio Olaechea law firm was immensely valuable. Dr. Maria Fernanda Gutierrez, in particular, was at our side day and night with her advice. As a result of the continuous workload, Mission Doctors John has aged significantly more than four years since 2018. /KDJ 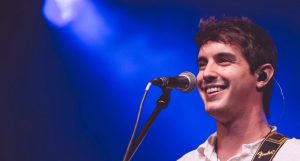 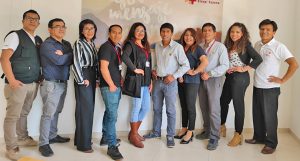 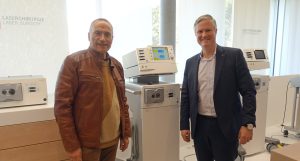 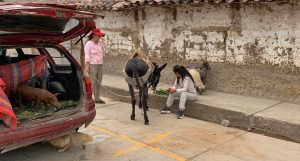 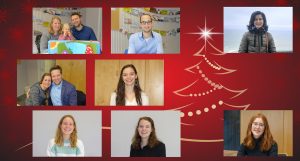 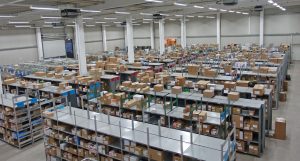