During an informal visit to the Catholic provost church of Werl in Westphalia, the former archbishop of Cusco, Pater Alcides Mendoza Castro, expressed his joy over the planned Disopi Suyana missionary hospital in Curahuasi. He said that he knew of the suffering of the Indios in the Apurimac region first-hand since he had spent many years at the beginning of his career inth church as Bishop in Abancay, the capital city of the Apurimac Departamento. He specifically welcomed the charitable work of Diospi Suyana, saying there were not enough hospitals for the Indians.

During talks in the Catholic presbytery in Werl on August 25th, 2004 he met Provost Feldmann and Dr. Wilfried Knoll, who himself supports Diospi Suyana as a sponsoring member of the association. 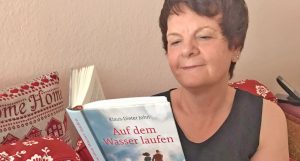 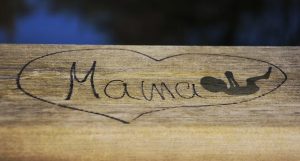 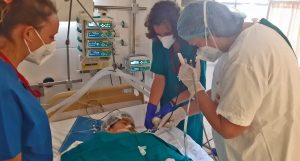 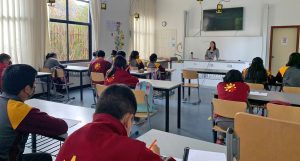 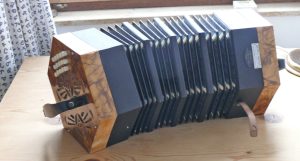