28 of march 2013: Dentist Stephen Wright from Tennessee visited Diospi Suyana. He wants to see if this mission hospital could be the right field of activity for him and his family. As a matter of course for several years.

5 of April 2013: Dr. Stephen Wright writes Dr. John an e-mail. “Yes, I will come with my family as soon as possible to Curahuasi”. The second part of his email sounds interesting. His brother Nolan is a physiotherapist. He, too, could imagine a commitment to the mission.

Nolan Wright and his wife Konika have two children. They are looking for a home in the United States for four months. Now they have a suitable small home with a purchase agreement to be signed within in two days. Konika says: “If it were God’s will that we went for a few years to Peru, then Dr. John would have to contact within the next few days with us!” “No,” says her husband Nolan, “he would to have call us today.” Three hours later, the phone rings. It shows a call from a Dr. Klaus John in Peru. The house purchase did not come to pass. Instead Family Nolan Wright pack their bags.

After a four -month stay at a language school in Costa Rica, the Wrights are on site in Curahuasi. Yesterday was the first official working day of Nolan. We welcome Nolan and Konika and their children Benjamin and Sydney very much and wish you God’s blessing for their time in Peru. 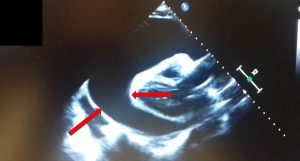 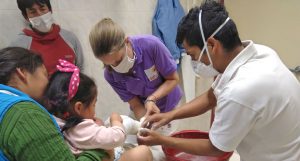 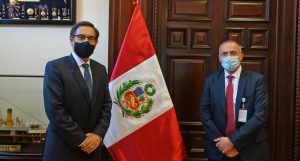 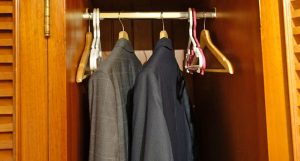 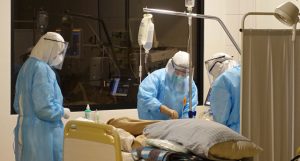 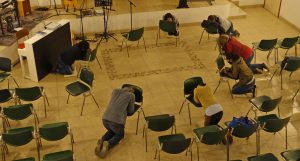