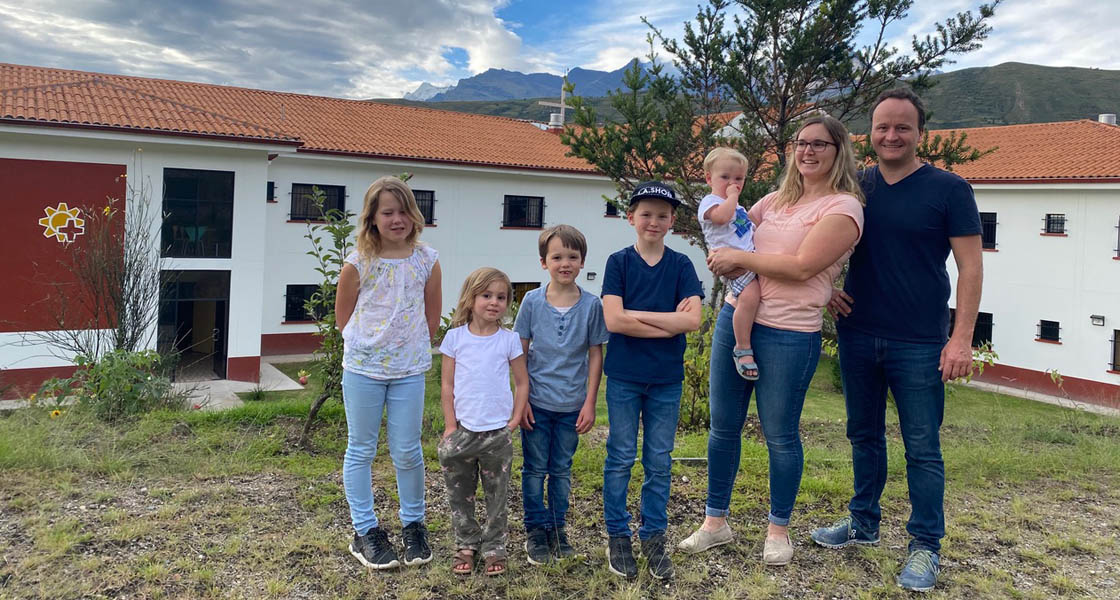 It is true your children will have to pay for it!

A few days ago Dr Benjamin Zeier, his wife Lena and their five children arrived in Curahuasi.  It is interesting that the intensive care specialist and urologist were faced with the same reproach as my wife and I back in 1998 when we decided to spend our lives working as missionaries: “You are egoists realising your dream on the backs of your children!”/KDJ

My first day of surgery of 2019 started at 7a.m. on 7th January.  Locking the door of the practise eleven hours later I had treated almost 50 patients.  I had spent my lunchtime in the clinic where I am a medical consultant checking up on my patients.  My head was throbbing.  As every evening after hours I had to monitor therapeutic successes; some had to be reconsidered and then changed.  For a handful of patients I had no good news at the start of this year.

Pensively I covered the short journey to Bad Rappenau where a further emergency doctor shift was waiting for me.  I loved doing all these voluntary emergency services.  Since lunchtime I was looking forward to it.  At 8:45p.m. the following text message woke me: “Hi Benny, it’s…” is how it started; “Part 2 to follow!” is how it ended.  The exclamation mark cemented my doubts as to whether I even wanted to receive part 2.  My gut feeling was confirmed a few moments later.  The further parts, each with more than 2,000 symbols, made clear to me that this person did not agree with our decision to leave.  They had received, and obviously read, our book just before Christmas.

Professional and theological mistakes that our book contained were laid out in great detail, followed by accusations that I had put my own desires over and above my relationship to my children.  Our call to Peru was questioned and many reservations were expressed.  I quote one sentence: “I am not for this in the slightest!”  The fifth and final text message ended with the following P.S. “Can I pass your book on or do you want it back?”  I did not reply that evening.

Two hours later the messenger tore me from my slumbers.  A patient with a cramping seizure needed urgent medical help.  At midnight I was back in bed, but could not get to sleep.  I simply could not get the message out of my head.  I asked myself, what drives people to demotivate us to risk such a step?  Would I leave the comfortable life I have here only because of a doctoral ego-trip?  I finally decided to let the message be, since I wanted to protect my heart from judging and, at the same time, condemning.  There is not much difference between the two of them.  But I am sure, we are going in the right direction.

It was 6:38a.m. when my messenger woke me next.  It was the drivers’ shift changeover.  The driver of the day shift of the emergency doctor’s vehicle had arrived early.  I scrambled into my emergency doctor gear, put on protective shoes and rushed down the stairs.  The emergency vehicle is parked in the underground garage.  As I neared the car the emergency paramedics exchanged the car-keys.

Normally all devices are checked before the next shift starts, but this morning we had no time, since we had to leave immediately.  I thought I knew all our drivers, but today a new face was sitting behind the steering wheel.  He was a springer on our ward who rotated, since a colleague of ours had fallen ill.  It was the first time that the two of us worked together.  The car rolled out of the drive while I, rather tired, was putting on the blue gloves.  The seatbelt jammed, as it usually does when you fasten your seatbelt while the car is in motion.  With hair uncombed, face unwashed and with teeth unbrushed, never mind not one cup of coffee, I sat tired on the passenger seat.  While on our way to our first patient I was immediately torn out of my tired state; I could not believe what I was hearing!

While we sped through the city with lights flashing blue and the siren blasting, he introduced himself: “Hello, I’m Denis.  I saw your book on the ward.  I think it is really cool what you are doing.”  And then he told me about himself with a beaming smile.

“When I was twelve years old my father went to South Africa as a missionary.  I remember asking my uncle whether he would adopt me, since I did not want to leave home.  I had friends and they would stay here in Germany.  But looking back the years in South Africa were the most wonderful time of my life.  All the things we experienced down there.  Not only good things mind you!”  He told me about missionary friends who lost their child in tragic circumstances, about the funeral and what he felt.  About his little sister who severely injured herself on a carpenter’s plane and subsequently needed several operations.  About the VW-bus that the whole family had to push to get it moving since the starter was bust.  That once they only had potatoes to eat for two whole weeks.  All the wonderful and also the hard times.  Had he stayed in Germany he would have been spared quite a lot of hardship, but his opinion was crystal clear.  Denis was sure that one day he would go abroad as a missionary – and then with his own children.  “My time in South Africa was the best years of my life.  When I have my own children we will go into the mission field, because I want my children to experience that what I was privileged to experience.

I listened quietly to him.  Joy spread from my heart into my face.  This was not a psychologist speaking who, being an expert, was sure that one day she would treat missionary children.  A missionary child was sitting next to me and was reporting from first-hand experience.  Today this young man was in the prime of life.  Well-trained and appearing cheerful and well-balanced he was part of the city of Heilbronn’s emergency service.  For me a damaged missionary child needing psychological help looked different.  A short while later we arrived at the patient’s house whom we treated professionally as a team.

Heading back I started the conversation: “Denis, now I must tell you something…” and told him what happened last night, how tired I was sitting in the emergency response physician’s room after surgery hours and how I should have turned off my mobile.  About the depressing text message and that I asked myself how someone had the right to judge in such a way without knowing the whole story.  I told him about my inner battles and my decision not to retaliate, but to let the whole thing rest.  And what it meant to me that he told me his story this morning.  That was no coincidence.

Denis hung on my lips.  When I had finished, he made one final comment: “When I was going to bed yesterday evening a thought kept on going through my head: ‘Tomorrow I must tell the emergency doctor about my childhood experiences in South Africa.’  Initially I did not want to do it since we did not know each other.  But the thought simply did not let me go.  That is why I told you my story as soon as we got underway.”

I was so thankful to hear the story that way round.  I valued Denis‘ voice highly. Not because he shared my opinion, but because he reported from personal, first-hand experience.  He did not report from the distance of a therapy room.

You can order the entertaining book that is well worth a read on Family Zeier’s website: www.missionsarzt.de 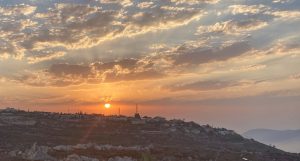 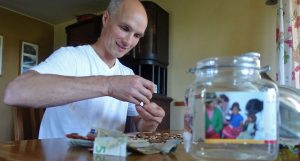 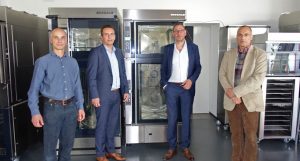 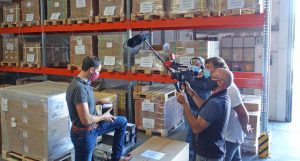 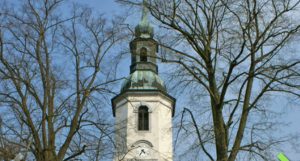 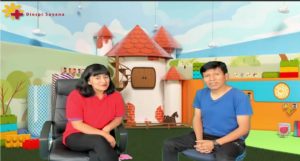